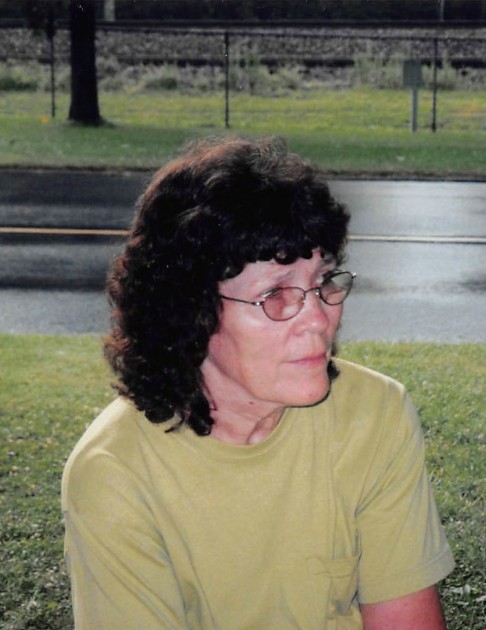 She was born in McCreary County, Kentucky on January 21, 1941 the daughter of Edd and Osha (Jones) Roberts. Fay had worked as a machine operator in the Shirt Factory and was a member of the Hilltop Missionary Baptist Church. She enjoyed working puzzle books, but more especially her family and having them all around her.

Per the Governor’s request, a private funeral service will be held. Burial will be in the Nancy Grave Cemetery.

To order memorial trees or send flowers to the family in memory of Alma Fay Tucker, please visit our flower store.