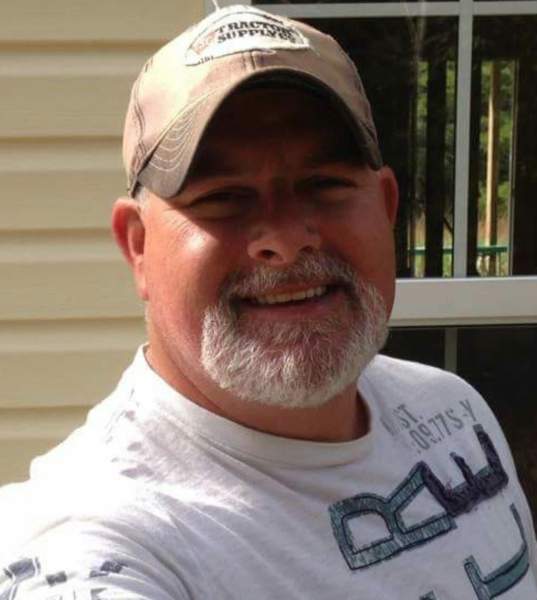 He was born in Ft. Thomas, Kentucky on December 24, 1974 the son of Roger and Linda Marie (Wilson) Tucker. Andy had worked as a carpenter, was baptized at the Taylor Ridge United Baptist Church and had been attending the Walker’s Chapel Missionary Baptist Church. He enjoyed riding 4-wheelers and T-Rex’s, building and welding, and racing late model cars.

Funeral services will be held 1pm Saturday, October 2, 2021 at the McCreary County Funeral Home with Bro. Darren Kidd and Bro. Damon Stevens. Burial will follow in the Strunk Cemetery. The family will receive friends after 6pm Friday, October 1, 2021 at the Funeral Home.

To order memorial trees or send flowers to the family in memory of Andy Tucker, please visit our flower store.