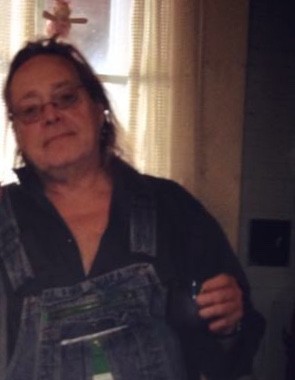 He was born in Cincinnati, Ohio, on March 4, 1954, to the late William and Geneva Ann (Hollars) Angel.

He had been a doughnut maker for Krispy Crème Doughnuts.  His favorite pastime was spending time with his precious grandchildren.

Funeral services: Sunday, December 17, 2017, at 11:00 a.m. in the chapel of McCreary County Funeral Home with Bro. Johnny Perry officiating.  Burial at the Angel Cemetery.  Visitation Saturday evening from 6:00 – 9:00 at the funeral home.

To order memorial trees or send flowers to the family in memory of Arch Angel, please visit our flower store.