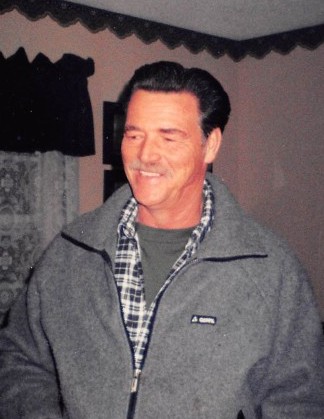 He was born in McCreary County on June 20, 1949, the son of the late Rev. Arnold Carl Canada and Mary Martha (Bell) Canada.

In addition to his parents he was preceded in death by his sister, Lois Ann Canada.

Arnold enjoyed hunting, fishing and spending time with his family and friends.  He was a member of the Sandhill Baptist Church.  Arnold will be sadly missed by all who knew and loved him, we trust our loss is heavens gain.

Funeral services will be held at 1:00 p.m., Tuesday, March 28 2017, in the chapel of McCreary County Funeral Home with Bro. Scotty Corder officiating.  The family will receive friends on Monday evening beginning at 6:00 PM.  He will be laid to rest at Holloway Cemetery.

To order memorial trees or send flowers to the family in memory of Arnold Carl Canada, Jr., please visit our flower store.