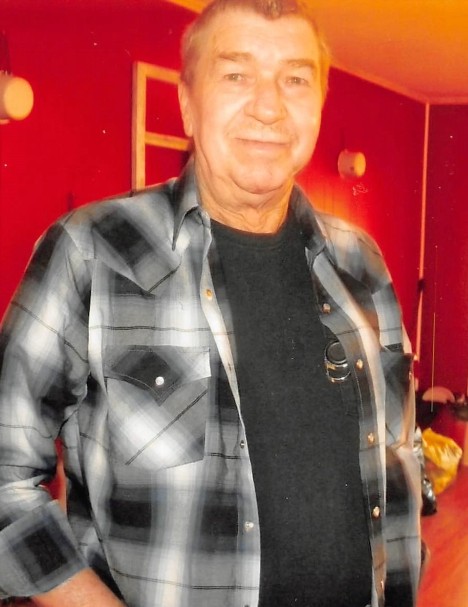 Funeral services will be held Wednesday, February 7, 2018 at 11am in the McCreary County Funeral Home with Bro. Conley Garland and Bro. John Duncan officiating. Burial to follow in the Kingtown Cemetery. The family will receive friends after 6pm Tuesday at the funeral home.

He was born in Strunk, Kentucky on March 25, 1944 the son of the late Jess and Oma (Reed) Crabtree.  Arnold had worked as an equipment operator and loved to fish and hunt, but his favorite thing was spending time with his family.

To order memorial trees or send flowers to the family in memory of Arnold Lee Crabtree, please visit our flower store.