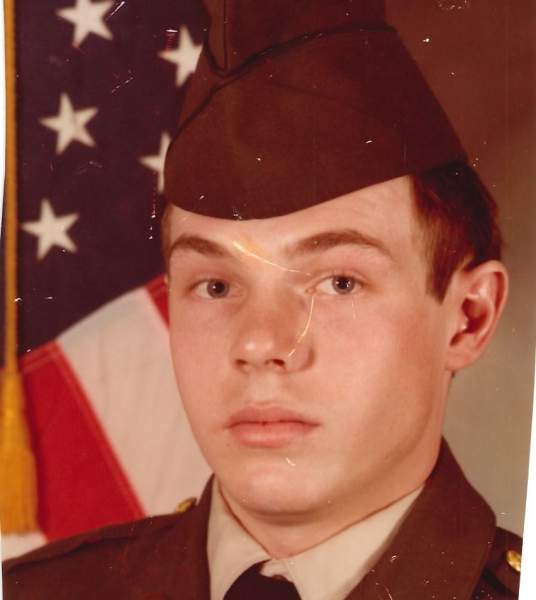 He was born September 7, 1961, in Wayne County, Kentucky to Arthur and Joan (Hill) Vaughn.  HE accepted the Lord at an early age and served in the United States Army 101st Airborne.  He enjoyed reading, being in the woods and spending time with his family.

He married Sketter (Gregory) Vaughn on November 11, 1985 and together they raised two children.

Funeral services will be held 2pm Wednesday, July 6, 2022 at the McCreary County Funeral Home with Bro. Keith McKim and Bro. Silas Gregory officiating.  Burial will follow in the Cedar Grove Cemetery. The family will receive friends after 12pm Wednesday at the Funeral Home.

To order memorial trees or send flowers to the family in memory of Arthur Dwight Vaughn, please visit our flower store.