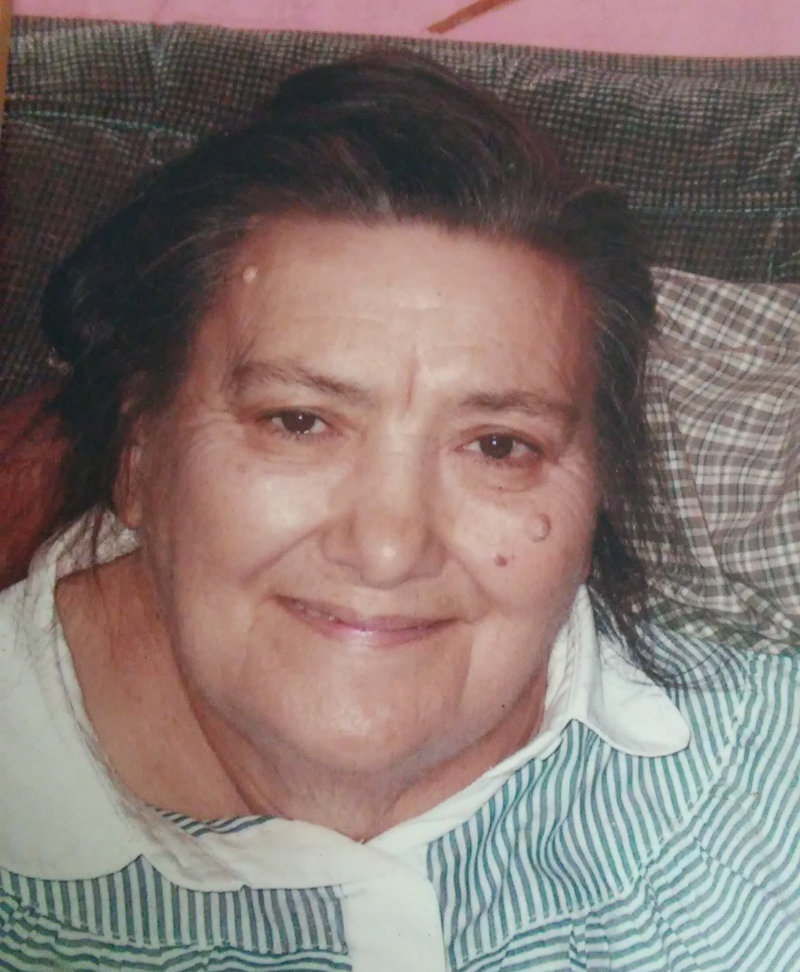 Ms. Hollars was born in Wayne County, Kentucky, on October 7, 1934, to the late Webb and Bonnie (Clapp) Jones.  She is also preceded in death by her husband Cecil Hollars who passed away in 2004 and two brothers; Thomas Jones and Bob Jones.

Ms. Hollars was a member of the Beulah Mountain Church and loved reading her Bible. She enjoyed visiting with church members and being with family and friends.

Funeral services were held Monday, February 2, 2015 at 4:00 p.m. in the chapel of McCreary County Funeral Home with Bro. Mike Norwood officiating.  She was laid to rest at the Higginbotham Cemetery.

To order memorial trees or send flowers to the family in memory of Audrey Christine Hollars, please visit our flower store.