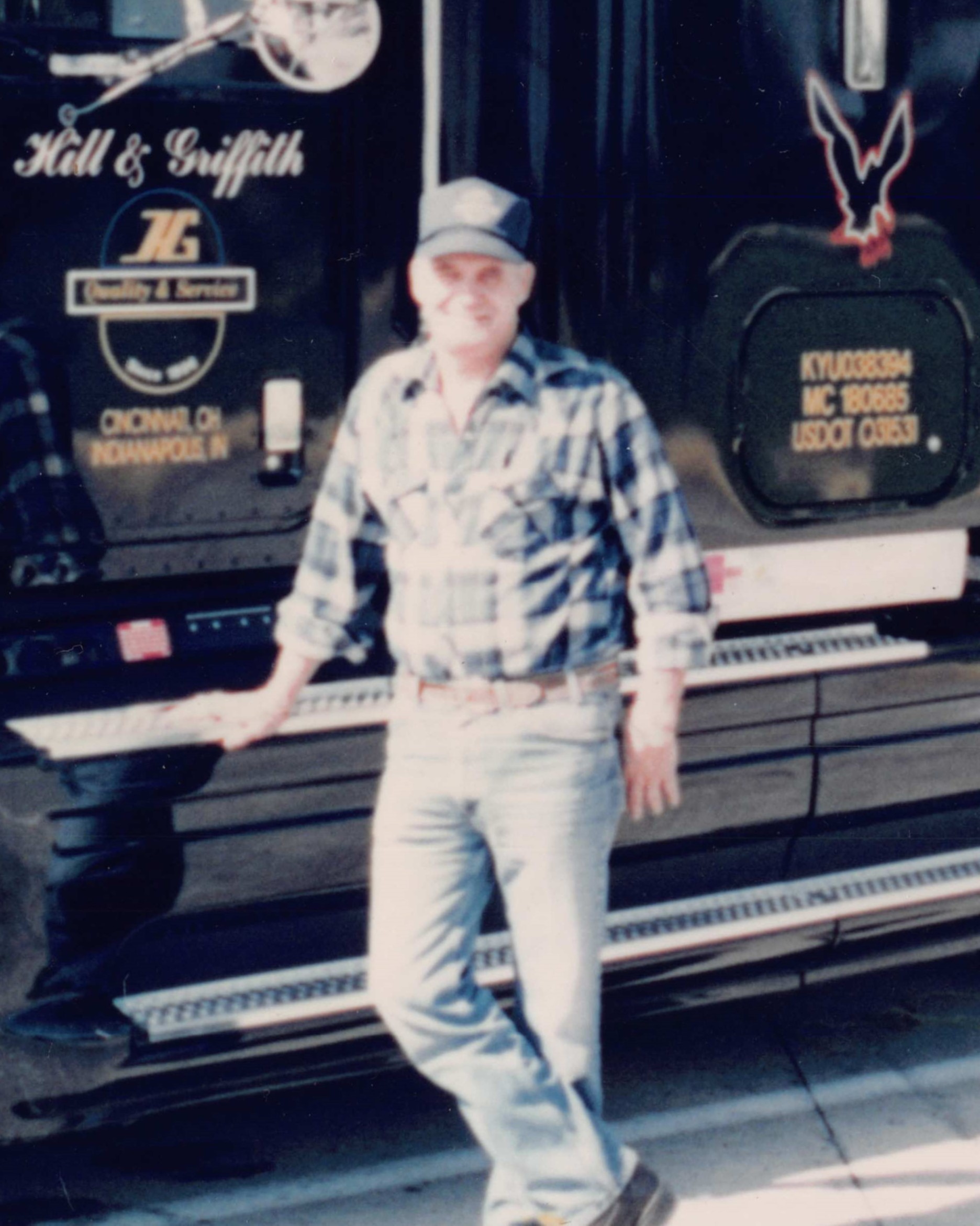 He was born in Marshes Siding, Kentucky on February 9, 1931 the son of Andy C. and Martha Jane (Barnett) Worley.  Austin had worked as a truck driver which was his greatest enjoyment in life.  In his past time, he loved shooting guns, fishing, and boating. Austin had served his country in the US Air Force.

Gathering of family and friends will be held 2-4pm Friday, October 28, 2022 at the McCreary County Funeral Home. Burial will follow in the Taylor Ridge Cemetery with Military Honors provided by American Legion Post #115.

To order memorial trees or send flowers to the family in memory of Austin Worley, please visit our flower store.