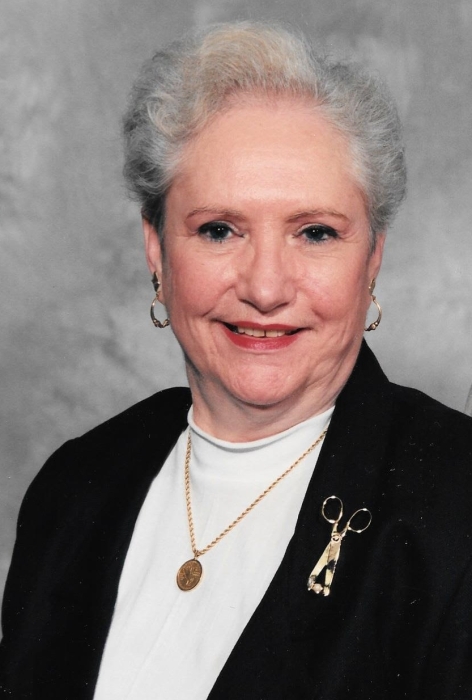 Beatrice Stephens passed away on Saturday, February 27, 2016 at her home in Indianapolis, Indiana being 80 years, 11 months and 13 days old. She was born in Pine Knot, Kentucky on March 14, 1935, daughter of the late Ebb and Belle  (Wilson) King, and Step-mother, Goldie King.

Beatrice was a Beautician for many years and loved to work in her flower garden and represent the Democratic Party.  She was the most loving Wife, Mother, Grandmother and Great Grandmother.

Her visitation is Tuesday Evening at 6:00 PM.  Funeral services are Wednesday at 1:00 PM at the McCreary County Funeral Home Chapel officiating by Bro. Conley Smith.  Burial will follow in the Pine Knot Cemetery.

To order memorial trees or send flowers to the family in memory of Beatrice Mae Stephens, please visit our flower store.