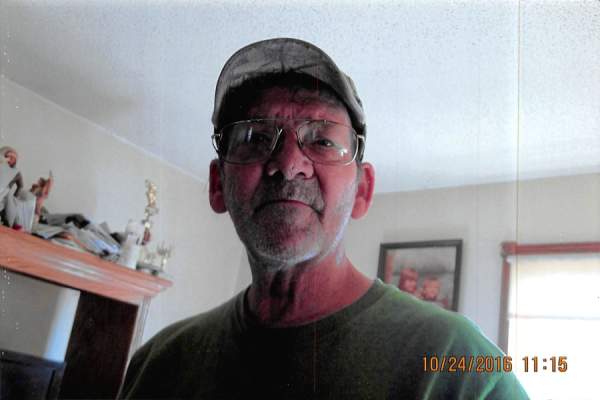 He was born in Mill Creek, Kentucky on July 1, 1952, the son of the late Lloyd Benjamin and Virginia Lee (Huddleston) Vanover. Ben loved fishing, hunting, and raising his grandkids, nieces and nephews. He had worked in the Machine Shop at Tecumseh Products in Somerset, and served his Country in the US Army.  He was of the Baptist faith.

To order memorial trees or send flowers to the family in memory of BENJAMIN CLEVELAND VANOVER, JR., please visit our flower store.