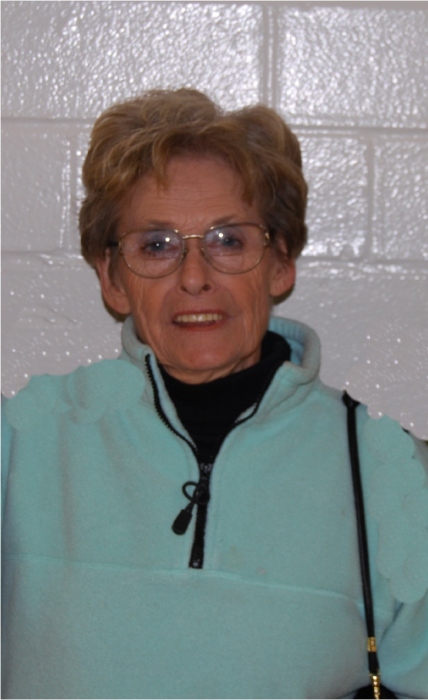 Born October 11, 1941, in McCreary County, Kentucky, she was the daughter of the late Charles N. and Delphia Savannah (Spradlin) King.  Besides her parents, she is preceded in death by a brother Lloyd King and two sisters; Virginia Baird and Georgia Ross.

Surviving family include her husband Larry David Bowen whom she married in 1979, of Whitley City, her children; Gregory (and Kristen) Jones of Lexington, Kentucky, Kimberly Layne (and Earl Edward) Brooks of Whitley City, Elizabeth Ann (and James) Gulock of Somerset, Kentucky, Larry David (and Sheila) Bowen, Jr.  of Naples, Florida, and Sherry Lynn Bowen of Parkers Lake.  She has two brothers; Coy King of London, and Logan King, and four sisters; Delta Tucker of Strunk, Ruth Vanover of Stearns, Wanda Gregory, of Indiana Myrtle May Burkett of Somerset, Kentucky.  Betty had 12 grandchildren and three great grandchildren.

Betty was a homemaker who was very creative and enjoyed crafts.  She liked to garden and spend time with her grandchildren and was known for spreading her love.  She will be sadly missed by all who knew and loved her.

Memorial services will be held Sunday, March 29, 2015, at 5:00 p.m. in the chapel of McCreary County Funeral Home with Rev. Braxton King officiating.  In accordance with her wishes, she will be cremated.  Visitation will be Sunday from 3:00 p.m. until time for services at the funeral home.  The family suggests contributions to The Lord’s Gym in her memory.

To order memorial trees or send flowers to the family in memory of BETTY JEAN BOWEN, please visit our flower store.