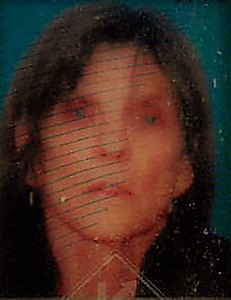 She was born in McCreary County, Kentucky on January 12, 1948 the daughter of Ernest and Gertie (Gregory) Roberts. She was a member of the Lower Hickory Grove Baptist Church. Betty loved her dog, Lucky and camping with family.

To order memorial trees or send flowers to the family in memory of Betty Jo Cook, please visit our flower store.