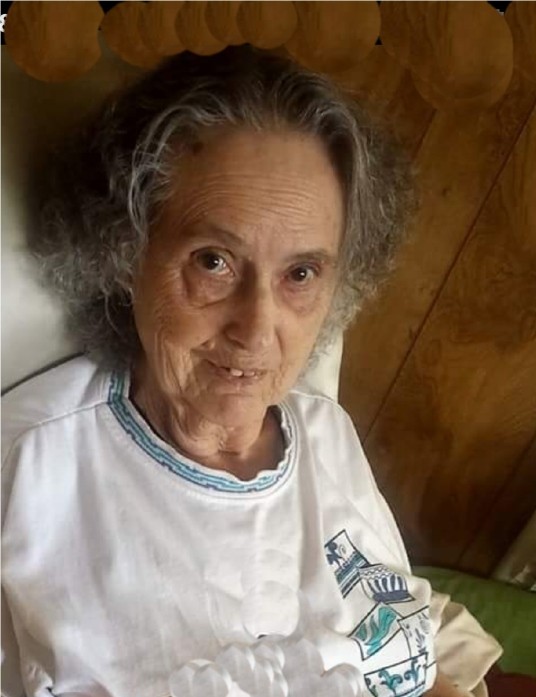 She was born February 2, 1939 in Wiborg, Kentucky the daughter of Harold and Ethel (Martin) Wyatt. Betty was of the Baptist faith and loved sewing and cooking.

Funeral services will be held Monday, August 21, 2017 at 11am in the McCreary County Funeral Home with Bro. Hilton Duncan officiating. Burial to follow in the Barren Fork Cemetery.  The family will receive friends after 9am Monday at the funeral home.

To order memorial trees or send flowers to the family in memory of BETTY L. PERRY, please visit our flower store.