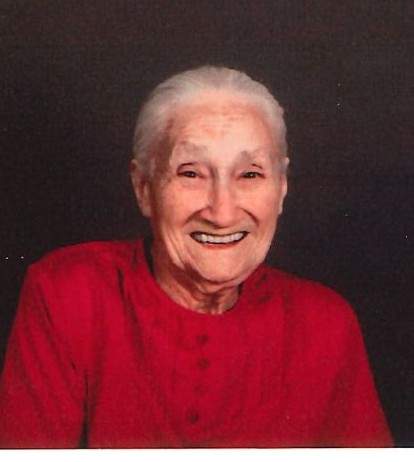 She was born in Alpine, Kentucky on March 6, 1927 the daughter of Herbert and Effie (Hoff) Beatty.  Betty had been an office worker for IBM and Proctor and Gamble, was a member of the Hartwell Baptist Church in Cincinnati, Ohio, enjoyed flowers, crafts, cooking, knitting, crocheting, gardening, and quilting.

Funeral services will be held 2pm Monday, February 21, 2022 at the McCreary County Funeral Home with Bro. Scottie Corder officiating. Burial will follow in the Greenwood Cemetery. The family will receive friends after 12pm Monday at the Funeral Home.

To order memorial trees or send flowers to the family in memory of Betty Jo Walker, please visit our flower store.