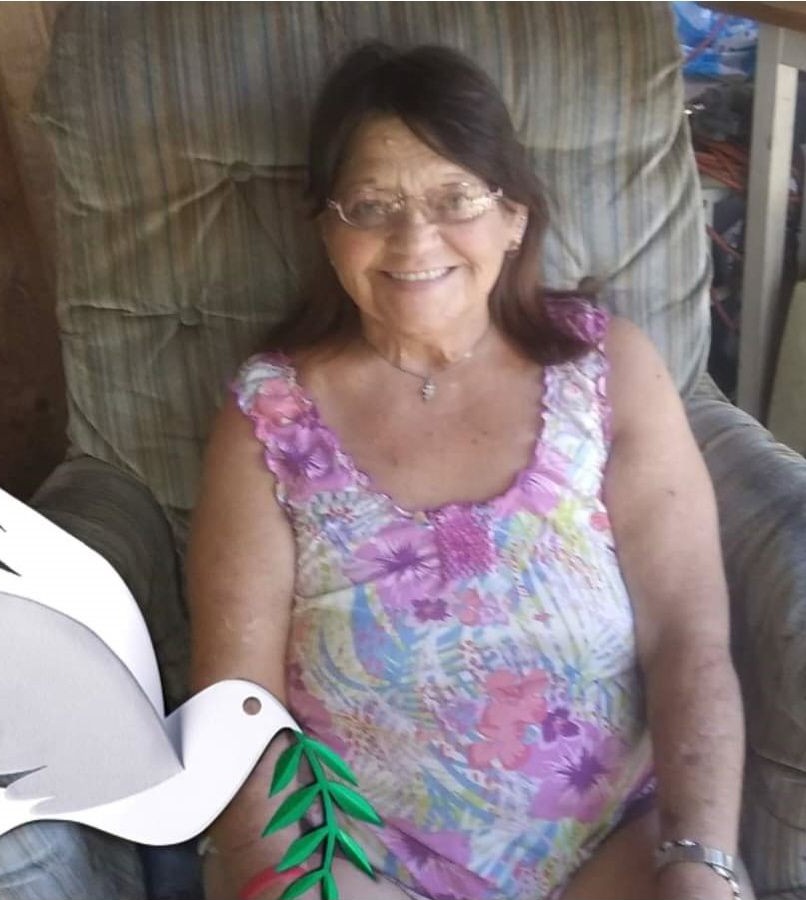 Funeral services will be Tuesday, March 8, 2022, at 4:30 p.m. in the chapel of McCreary County Funeral Home.  Burial will follow at the Taylor Ridge Cemetery.  The family will receive friends Tuesday from 3:00 p.m. until 4:30 p.m. at the funeral home.

Born in Somerset, Kentucky, on May 1, 1956, she was the daughter of the late Clarence Perry and Ann (Richmond) Bryant.  Besides her parents, she is preceded in death by a brother, Marvin Perry.

Betty had been a member of the Sand Hill United Baptist Church and had worked at McCreary Manufacturing (shirt factory).  She enjoyed fishing and camping, going to yard sales, and coloring with her daughter.  She loved her family dearly and her dog Cricket. In lieu of flowers, the family has requested donations be made to the funeral home to assist with funeral expenses.

To order memorial trees or send flowers to the family in memory of BETTY WATERS, please visit our flower store.