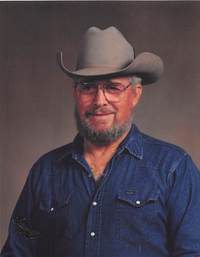 Billy Joe Wright, age 80 years, of Somerset, Kentucky died October 17, 2013 at his home.  Funeral services were held Saturday, October 19, 2013 at 11am in the McCreary County Funeral Home with Bro. Jerry Frye and Rev. Jeff Griffith officiating.  Burial was in the Wright Cemetery.

He was born in Yamacraw, Kentucky on November 4, 1932 the son of the late Wilburn and Minnie (Keith) Wright.  He was a truck driver, member of the Denham Street Baptist Church, and loved to fish, hunt, gardening, and loved the outdoors.

To order memorial trees or send flowers to the family in memory of BILLY JOE WRIGHT, please visit our flower store.