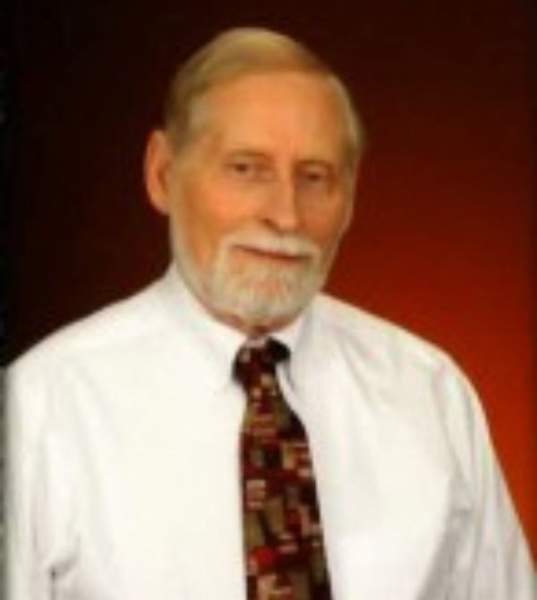 Bobby Joe Sellers, 78, of Elizabethtown, passed away Thursday, November 4, 2021 at Robinbrooke Senior Living. He was a native of Marshes Siding, Kentucky and a member of Rineyville Baptist Church. He retired as the owner and operator of Custom Cornices Etc. He was a U.S. Army Veteran, where he served his Country for six years during the Vietnam Era. He will be remembered for his devotion and love for his family and friends. He will be missed by all those who were touched by his presence. He was preceded in death by mother, Lula Sellers Neal and a sister, Isabelle Poynter. He is survived by his wife, Deborah Saylor Sellers of Cecilia; five children, Robert Sellers, Bryant Bailey, Timothy (Doreen) Bailey, Tricia (Len) Risen, and Freeman (Christie) Sellers; a sister, Willina Canada; nine grandchildren and three great- grandchildren; cousins that were raised as brother and sisters, Ken West, Lena Spradlin-Barnett, and Dora Strunk and a host of family and friends. The funeral is Sunday, November 7th at 1:30 p.m. at Brown Funeral Home in Elizabethtown with Jerry Shacklett officiating. Burial will follow in Elizabethtown Memorial Gardens. Visitation is Saturday from 2 to 6 p.m. at the funeral home and continues after 11:30 a.m. Sunday. Condolences may be expressed at brownfuneral.com.

To order memorial trees or send flowers to the family in memory of Bobby Joe Sellers, please visit our flower store.