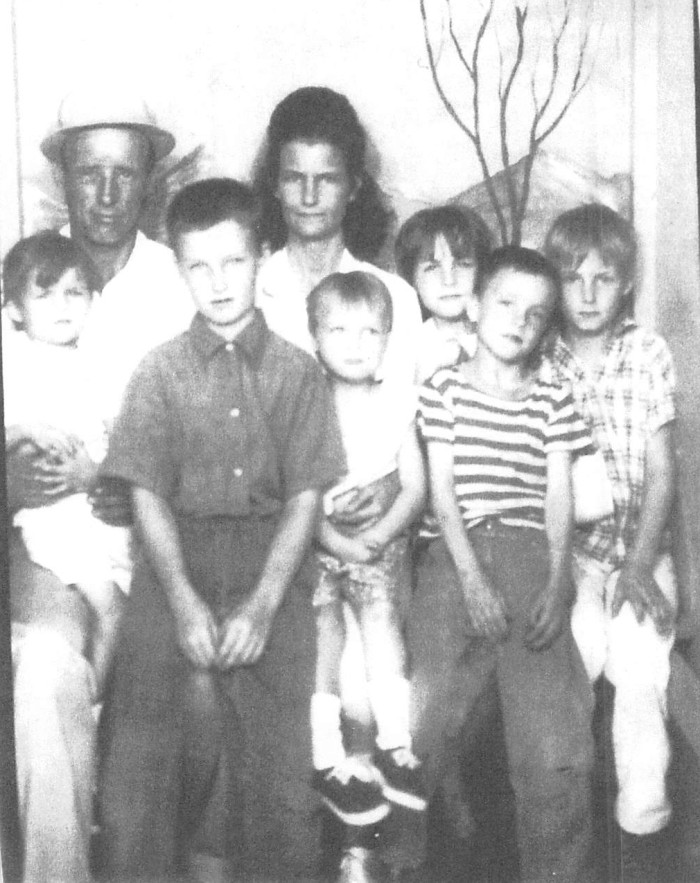 Boyce Dean Vaughn departed from this life at home in Monticello, KY on Sunday, December 13, 2015 having attained the age of 80 years, 11 months and 10 days old. He was born in McCreary County, KY on January 3, 1935 to the late Steve and Laura (Roberts) Vaughn.

He was a Saw Mill worker and he enjoyed mowing his lawn and farming. He enjoyed anything outdoors and loved his family dearly.

Along with his parents he is preceded in death by his wife: Zella (Whitehead) Vaughn, brothers: Edgar Vaughn, and Stanley Vaughn, sisters: Imogene Daugherty, Christine Jones, and Jeweline Vaughn.

Visitation: Tuesday, December 15, 2015 from 6:00-9:00 PM at the McCreary County Funeral Home, also visitation at the church on Wednesday from 11:00 AM until time for services.

To order memorial trees or send flowers to the family in memory of Boyce Dean Vaughn, please visit our flower store.