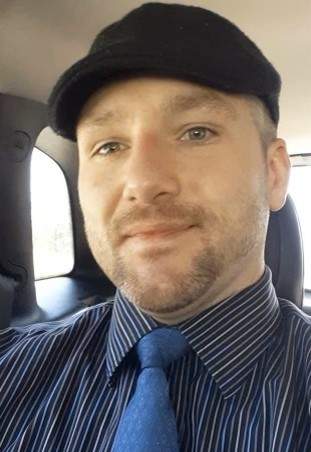 He was born in Dayton, Ohio on December 22, 1989 the son of Duane Ray Probus II and Kimberly (Nelson) Probus. Brandon had worked in the Telecommunications with Ronnie Shelley, was a member of the Bible Baptist Church in Wilmington, Ohio, served his country in the US Navy, and loved his kids, motorcycles, video games, golfing, archery, target practice, wrestling, hunting, fishing, boxing, and mechanics.

He is preceded in death by a brother, Duane Probus III; and a sister, Kristy Nelson.

Funeral services will be held 8pm Thursday, April 15, 2021 at the McCreary County Funeral Home. Cremation will follow. The family will receive friends after 6pm Thursday at the Funeral Home.

To order memorial trees or send flowers to the family in memory of Brandon John Probus, please visit our flower store.