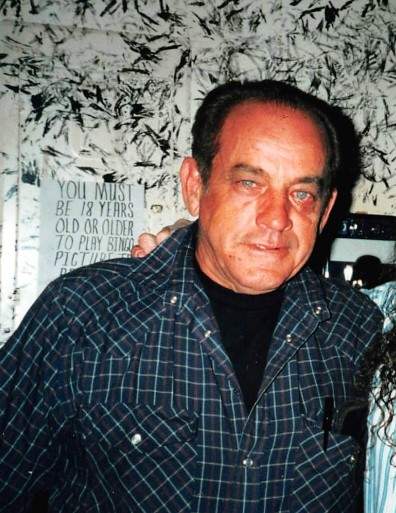 Brassfield Coffey, age 76 of Stearns, Kentucky, passed away on Sunday, January 5, 2020 at his home.

Brassfield was born February 2, 1943 in Cooperative. KY, to the late, Fordie and Zilphia Cordell Coffey.  He served his Country in the Marine Corp and was a member of VFW and American Legion Post 115.  Brassfield was the Animal Control Officer for McCreary County for many years, he enjoyed hunting and fishing and spending time with his family and friends.

To order memorial trees or send flowers to the family in memory of Brassfield Coffey, please visit our flower store.