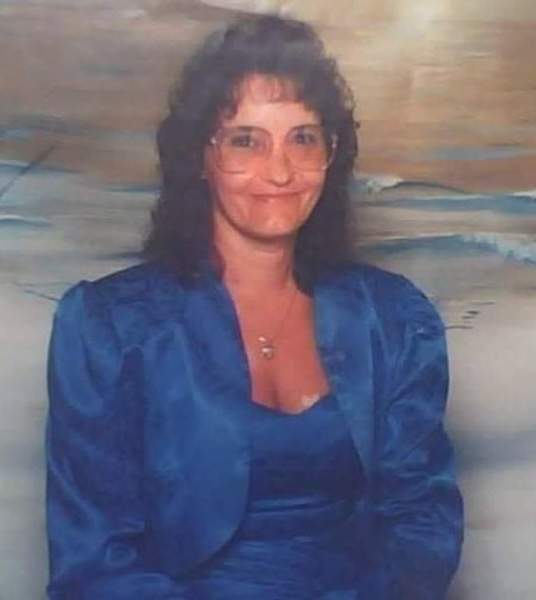 She was born in Somerset, Kentucky on December 17, 1954 the daughter of Nelson and Alice (Richardson) Garland. Brenda was a homemaker, and her greatest joy in life were her grandchildren.

Funeral services will be held 1pm Saturday, October 16, 2021 at the McCreary County Funeral Home with Bro. Eddie King officiating. Burial will follow in the Douglas Cemetery. The family will receive friends after 11am Saturday at the Funeral Home.

To order memorial trees or send flowers to the family in memory of Brenda Gail Lewis, please visit our flower store.