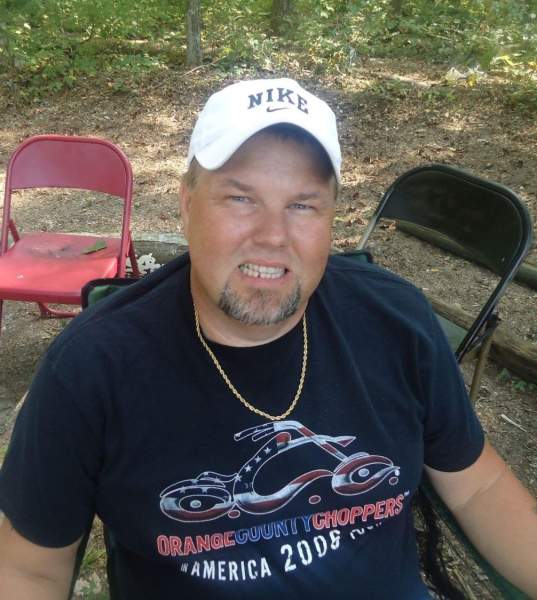 He was born in Bloomington, Illinois on April 6, 1971 the son of Ronnie Redmond and Sandra (Gosser) Lawhorn.  Brian had worked as an Over the Road Truck driver and was a member of the North McCreary Fire Department, and had previously served on the Ferguson and Burnside Fire Departments. He enjoyed playing softball, cars, and motorcycles, but was known as the greatest father and grandfather to his family.

Funeral services will be held 3pm Friday, July 15, 2022 at the McCreary County Funeral Home with Bro. Tim Perry and Bro. Derek Jones officiating.  Burial will follow in the Chrisman Cemetery. The family will receive friends after 1pm Friday at the Funeral Home.

To order memorial trees or send flowers to the family in memory of Brian Keith Redmond, please visit our flower store.