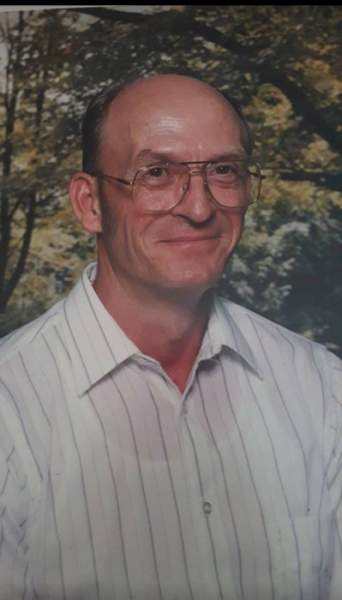 He married Ruth (Branscum) Jones on December 31, 1966. To this union were born 3 children. The couple made their home in McCreary County. Bro. Estel worked at Stearns Coal Company and retired from Parkland Motel. Upon retirement his favorite past time was reading the Bible and studying the Word of God. He enjoyed visiting and talking with people about the Bible, and while he was able he enjoyed gardening and farming.

Bro. Estel served in the United States Army during Vietnam from March 1968 through March 1970. He was a charter member and Chief of the West McCreary Fire Department.

He is survived by his wife of 54 years, Ruth Jones; 2 daughters, Kay Keith and husband Tim and Teresa Coffey and husband, Mark; one son, Robert Edward Jones all of Stearns; grandchildren, Denise Keith, Ronnie Keith, Whitney Coffey and Wyatt Coffey; and an aunt, Hazel Jones of Stearns.

He is preceded in death by his parents and one brother, Wilburn Stanley Jones.

Bro. Estel will be missed and remembered by a host of family and friends. We are comforted knowing that his Faith has ended in sight.

Funeral services will be held 11am Thursday, February 4, 2021 at the Rock Springs Baptist Church with Bro. Steven Jones and Bro. Stewart Jones officiating. Burial will follow in the Rock Springs Cemetery. The family will receive friends after 6pm Wednesday, February 3, 2021 at the McCreary County Funeral Home. He will lie in state at the Church from 10am until funeral time Thursday.

To order memorial trees or send flowers to the family in memory of Bro. Estel Jones, please visit our flower store.