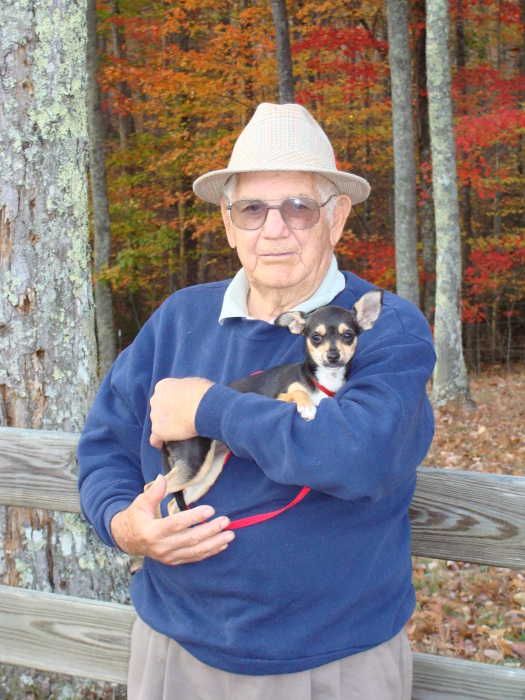 He was born in Sawyer, Kentucky, on December 1, 1921, the son of John Frank and Birley (Worley) Taylor. Banty was a retired heavy equipment operator, was of the Church of God faith, and as his way of witnessing he visited the sick and would stay at grave services until the last shovel was used. He had enjoyed camping, fishing, gardening, flowers, pruning and trimming trees, and was an avid jokester.

Funeral services will be held Sunday, February 24, 2019, at 11am at the McCreary County Funeral Home with Bro. Ronnie Decker officiating. Burial to follow in the Mill Creek Cemetery. The family will receive friends after 6pm Saturday, February 23, 2019 at the funeral home.

To order memorial trees or send flowers to the family in memory of Calvin "Banty" Stanley Taylor, please visit our flower store.