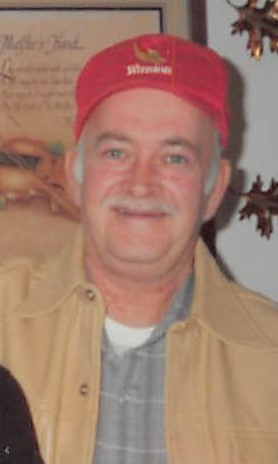 He was born in Whitley City, Kentucky on December 19, 1941 the son of the late Ernest C and Gladys Bryant. Carl was of the Catholic faith and had worked in the Georgia carpet mills.  He loved fishing, telling jokes, and hanging with the ladies.

Graves side services will be conducted Monday, October 16, 2017 at 12pm at the Flat Rock Cemetery with Bro. Jeff Bryant officiating.

To order memorial trees or send flowers to the family in memory of Carl Edward Bryant, please visit our flower store.