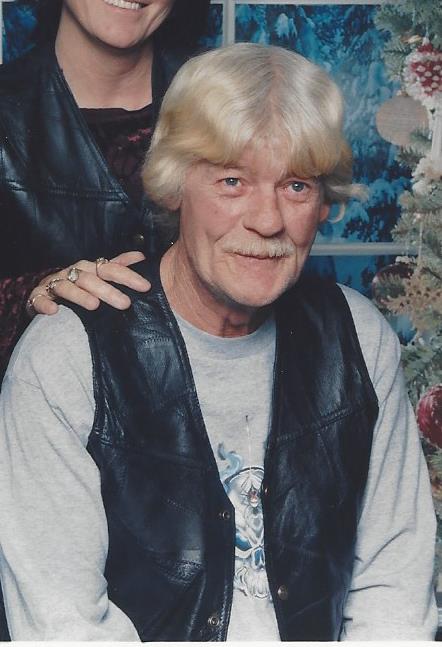 Carlis was born at Worley Hilltop, Kentucky, on September 1, 1947, the son of the late Evert and Mildred (Maxwell) Taylor.  Besides his parents, he is preceded in death by a sister, Willadean King.

He worked in the coal mines for 22 years, most of the time for Lee Coal Company.

To order memorial trees or send flowers to the family in memory of CARLIS LEE TAYLOR, please visit our flower store.