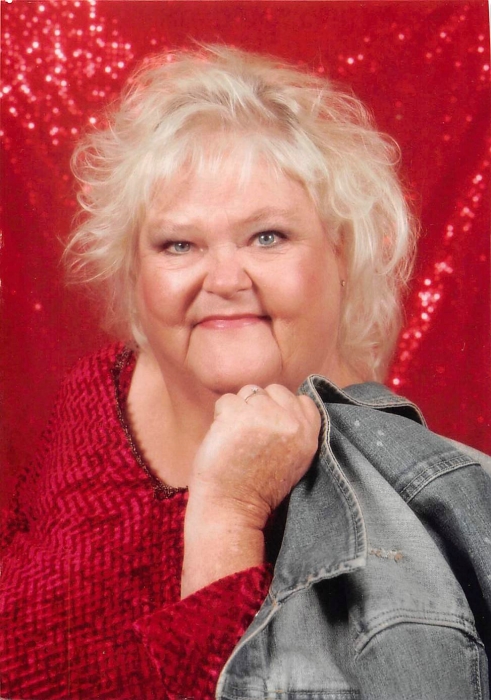 She was born in Indianapolis, Indiana on August 20, 1952 the daughter of the late Roscoe and Mary Edith (Perry) Bryant. Carol was a homemaker and member of the Hilltop Baptist Church.  She enjoyed sewing and quilting.

Funeral services will be held Saturday, September 8, 2018, at 1pm in the McCreary County Funeral Home with Bro. David Troxell and Bro. Darrell Bryant officiating. Burial to follow in the Upper Cal Hill Cemetery. The family will receive friends after 11am Saturday at the funeral home.

To order memorial trees or send flowers to the family in memory of Carol Sue Byrge, please visit our flower store.