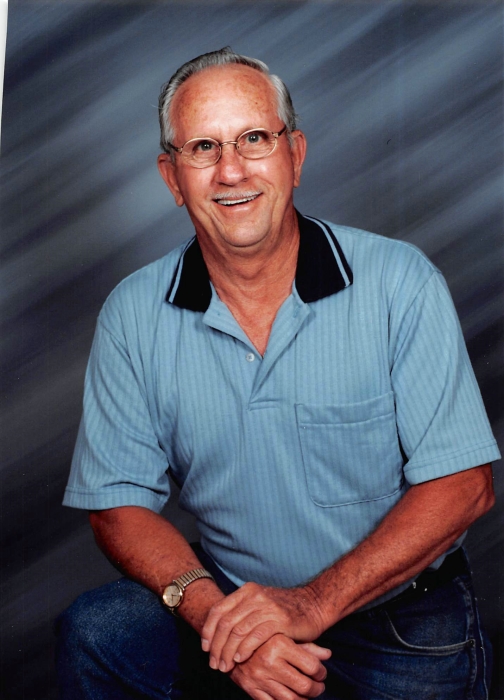 He was born in Stearns, Kentucky on May 14, 1938 the son of Jesse Everett and Lina Bell (Ellis) Duncan. Charles had served his country in the US Army, had worked at the Jim Beam National Distillery as a mechanic. He was a member of the New Light United Baptist Church, loved UK Basketball, fishing, gardening, road trips, but most of all his family.

Funeral services will be held Monday, January 13, 2020 at 2pm in the McCreary County Funeral Home with Bro. Larry Fultz and Bro. Noah Duncan officiating. Burial will follow in the Lower Hickory Grove Cemetery. The family will receive friends after 12pm Monday at the Funeral Home.

To order memorial trees or send flowers to the family in memory of Charles Dester Duncan, please visit our flower store.