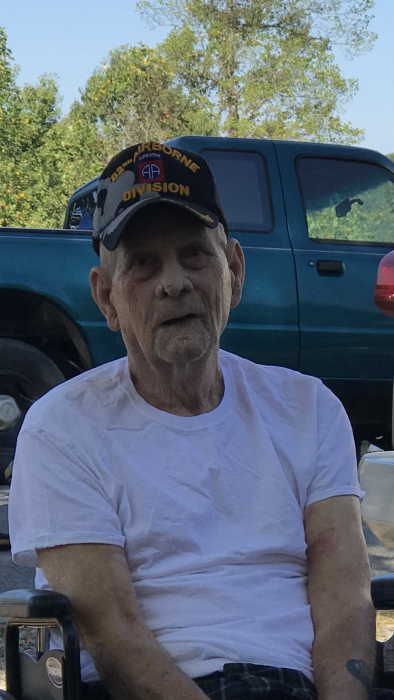 He was born in Barren Fork, Kentucky on September 22, 1929 the son of Rev. Johnny France and Desda (Strunk) Jones. Ruthel was a member of the Flat Rock Missionary Baptist Church, foreman at a sawmill, had served his country in the US Army, and was a member of the American Legion Post #115.

Per the Governor’s request, family services will be held Tuesday at the McCreary County Funeral Home with Bro. Danny Staley officiating.  Burial will burial to follow in the Barren Fork Cemetery.

To order memorial trees or send flowers to the family in memory of Charles Ruthel Jones, please visit our flower store.