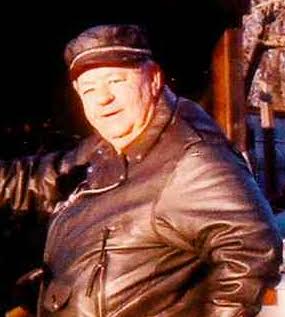 Charles Jerry Perkins, age 77, husband of the late Wanda Faye Griffis passed away Friday May 20, 2016 at his home.

Jerry was born on August 15, 1938 to the late Charlie and Glenna (Hughes) Perkins. Also preceding him in death is his brother Larry Perkins, a son Jerry.

Jerry served in the United States Army during the Vietnam Conflict. Jerry was a member of the Native American Tribe which he was most proud of and showed it through his life and was known by the name of Chief Buffalo Ear.

To order memorial trees or send flowers to the family in memory of Charles "Jerry" Perkins, please visit our flower store.