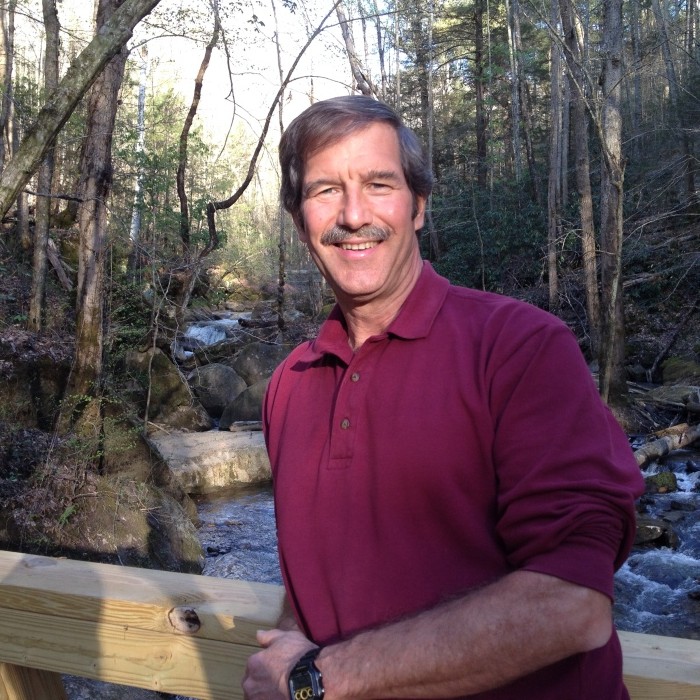 Charles was born in Brewster, Washington on May 21, 1956, the son of the late Charles Leslie and Helen Lamberton Reeve.  He was a member of the Seventh-day Adventist Church.

In addition to his parents, he is preceded in death by his brother, Donovan Reeve.

He is survived by his wife, Susan Reeve of Whitley City, his son, Erick Reeve and wife, Jonalyn of Glendive, Montana, daughter, Kristina and husband, Daniel McFeeters of Whitley City, Kentucky, brothers, Derral Reeve of New Mexico, Harold Reeve of California and John Reeve of Michigan, sisters, Joy Fish of Tennessee, Charlene Masters of Texas and Barbara Eno of Minnesota.

Per his wishes, cremation was chosen. A memorial service will be held Saturday, March 2, 2019 at 3pm at the McCreary County Funeral Home. A gathering of family and friends will begin at 2:30pm at the Funeral Home. In lieu of flowers, the family would like donations to sponsor Justina Thomas, a medical missionary nurse in the Palawan Mountains of the Philippines. Send donations to:
Adventist Frontier Missions
800-937-4236
P O Box 286
Berrien Springs, MI 49103
https://www.afmonline.org/missionaries/detail/4161
Write Justina Thomas in the memo line.

To order memorial trees or send flowers to the family in memory of Charles Henry Reeve, please visit our flower store.