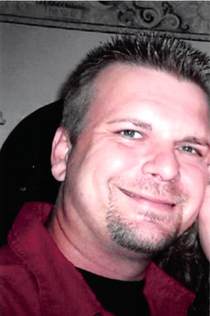 He was born in Somerset, Kentucky on November 3, 1970 the son of Trudy (Rose) Parriman.  He was a machine operator for OVC.

His wife, Alice Rose; and daughter, Ashley Rose precedes him in death.

To order memorial trees or send flowers to the family in memory of CHARLES LEE ROSE, please visit our flower store.