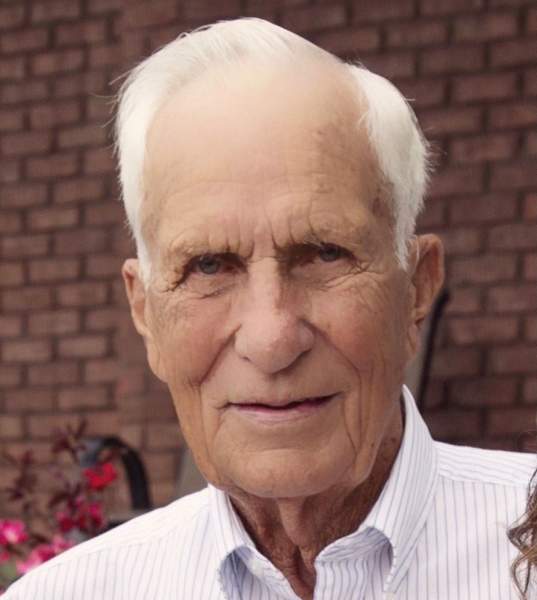 Charles Curtis Ross, age 92, of Revelo, Kentucky found peace on May 12, 2022. He was surrounded by family, in his home, as per his last wishes.

Charles was born July 31, 1929. He was a sergeant in the Army Air Corps, serving in the Second World War and two tours in the Korean War. As a young man, Charles worked for Blue Diamond in Mine 18 and Stearns Coal & Lumber Company. After returning from World War II, Charles worked on the Southern Pacific Railroad in California and GM Motors in Pontiac, Michigan. After returning to Kentucky from the service, he was a foreman for Blue Diamond Coal Company, and later became the sole proprietor for Ross Coal Company in Winfield, Tennessee. Charles was active in philanthropy as a Free Mason and honored as a Kentucky Colonel by Governor Julian Carroll.

Charles was a jack of all trades from working on heavy machinery to gardening to negotiating any deal to his standard. He valued family above all else, and he honored his friendships with integrity. Charles, known by "Charlie" by those close to him, never missed an opportunity to enjoy a laugh. Those closest to him held him in the highest esteem.

Funeral services will be held 2pm Sunday, May 15, 2022 at the McCreary County Funeral Home with Bro. Mark Sewell officiating. Burial will follow in the Troxell Cemetery. The family will receive friends after 12pm Sunday at the Funeral Home.

To order memorial trees or send flowers to the family in memory of Charles Curtis Ross, please visit our flower store.