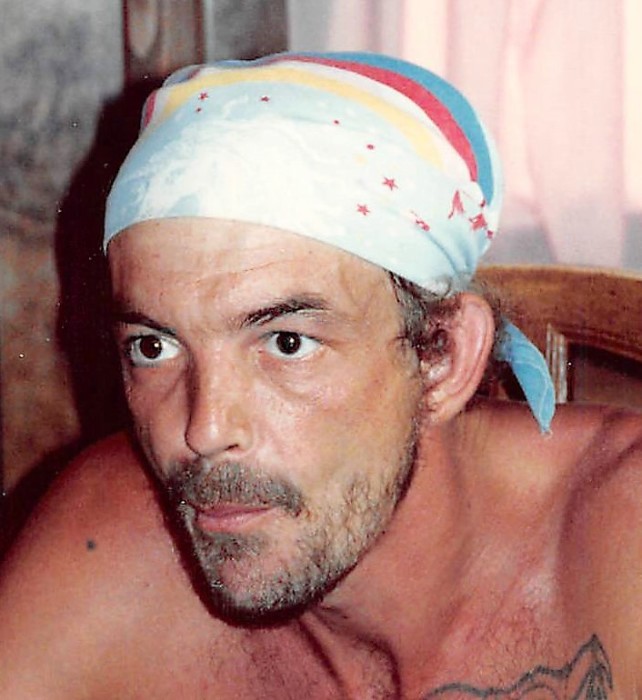 He was born in Hamilton County, Ohio on August 11, 1957 the son of Charles Ruthel and Earma (Patrick) Jones. He had worked in construction, and enjoyed coon hunting, fishing, and the outdoors. He had served his country in the US Army.

Funeral services will be held Saturday, March 16, 2019 at 3pm in the McCreary County Funeral Home with Bro. Ray Sumner and Bro. Skip Jones officiating. Burial to follow in the Higginbotham Cemetery. The family will receive friends after 1pm Saturday at the funeral home.

Donations can be made to the Charles “Rusty” Jones memorial fund at the funeral home.

To order memorial trees or send flowers to the family in memory of Charles "Rusty" Russell Jones, please visit our flower store.