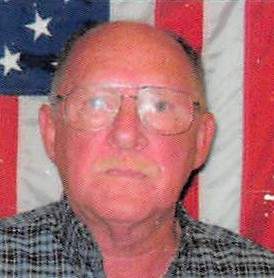 Charles was born in Wiborg, Kentucky on June 16, 1946 the son of the late Earl and Gracie Strunk.  He had worked as an electrician and served his Country in the US Army, was a member of American Legion, VFW and Am Vets.

In addition to his parents he is also preceded in death by his brother; James D. Strunk and sister; Lois Donovan.

Per his wishes, cremation was chosen.

To order memorial trees or send flowers to the family in memory of Charles Gary Strunk, please visit our flower store.