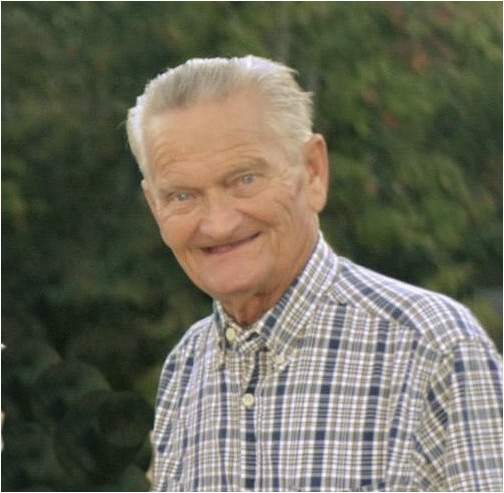 He was born in Whitley City, Kentucky on December 25, 1942 the son of the late Mahan and Irene (Bryant) Vanover. Chester had worked as a service man for Formica, was a member of the Sandhill United Baptist Church, a Past Master of the Orie S. Ware Masonic Lodge #874, and former chairman of the McCreary County Democrat Party.

Beside his parents he is preceded in death by brothers, James Howard Vanover, Mitchell Vanover, and 1 infant brother; and a sister, Bonnie Staley.

Funeral services will be held Tuesday, October 23, 2018 at 11am in the McCreary County Funeral Home with Bro. Rodney Corder and Bro. Ben Jones officiating. Burial to follow in the Taylor Ridge Cemetery. The family will receive friends after 6pm Monday, October 22, 2018 at the funeral home. Masonic services to be held 7:30pm Monday.

To order memorial trees or send flowers to the family in memory of Chester Vanover, please visit our flower store.