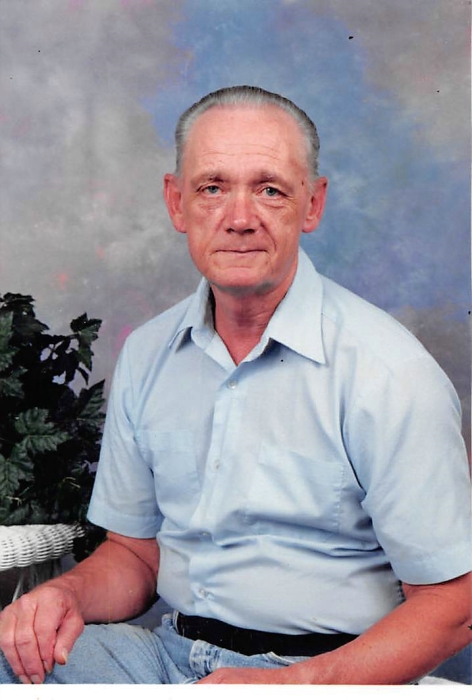 He was born in Marshes Siding, Kentucky on August 1, 1942 the son of Luster and Ruth (Sellers) West.  Bud enjoyed hunting, fishing, and spending time with his family. He had worked as a drywall hanger and finisher. He served his country in the US Air Force where he served bravely in the Vietnam War.

His parents and sisters, Brenda West and Wilma “Sis” Clark precede him in death.

Survivors include his wife Mary (Mize) West; brother, Ken West; and sisters, Lena Spradlin and Dora Strunk all of Marshes Siding, Kentucky; Bob Sellers of Elizabethtown, Kentucky who was like a brother, and numerous nieces and nephews.

Funeral services will be held Thursday, March 15, 2018 at 12pm in the McCreary County Funeral Home with Bro. Dean Spradlin officiating. Burial to follow in the West Ridge Family Cemetery.  The family will receive friends Wednesday, March 14, 2018 after 6pm at the funeral home.

To order memorial trees or send flowers to the family in memory of Clarence "Bud" West, please visit our flower store.