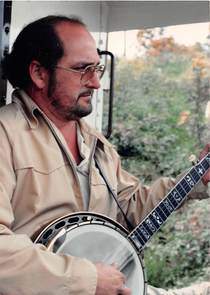 He was born in Honey Bee, Kentucky on February 19, 1948 the son of the late Alonzo and Rosa (Bryant) Perry.  He was formerly Sheriff of McCreary County, of the Baptist Faith, a Kentucky Colonel, a member of the Kentucky Sheriffâ€™s Association, enjoyed, playing music, family, friends, grandchildren, sports, and trading knives and guns.

To order memorial trees or send flowers to the family in memory of Clarence Penny Perry , please visit our flower store.