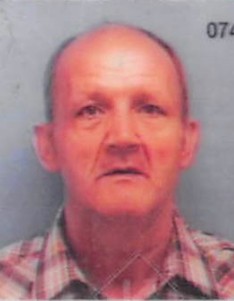 He was born in McCreary County, Kentucky on August 1, 1951 the son of Earl and Rosie Elizabeth (Hicks) Ridner. He had worked in the sawmill, attended the First Church of Jesus Christ, loved watching TV and Ginseng Hunting.

In accordance with his wishes, cremation was chosen.  Donations to help with expenses can be made to Funeral Home.

To order memorial trees or send flowers to the family in memory of Clifton Ridner, please visit our flower store.