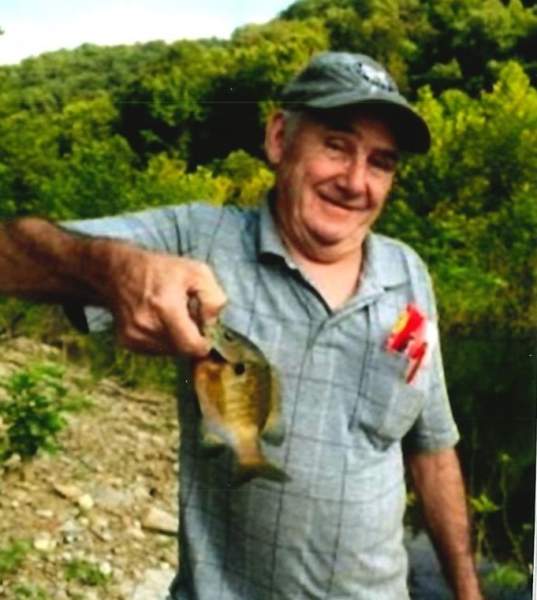 He was born in Marshes Siding, Kentucky on September 25, 1947 the son of Clyde and Gladys (Keith) Tucker. CJ was of the Baptist faith, had worked as a coal miner and drove a Little Debbie delivery truck, enjoyed riding around, being outdoors, visiting people, and he loved his kids and grandchildren. CJ never met a stranger and was loved by so many.

Funeral services will be private and burial will follow in the Strunk Cemetery.

To order memorial trees or send flowers to the family in memory of Clyde "CJ" Tucker, Jr., please visit our flower store.