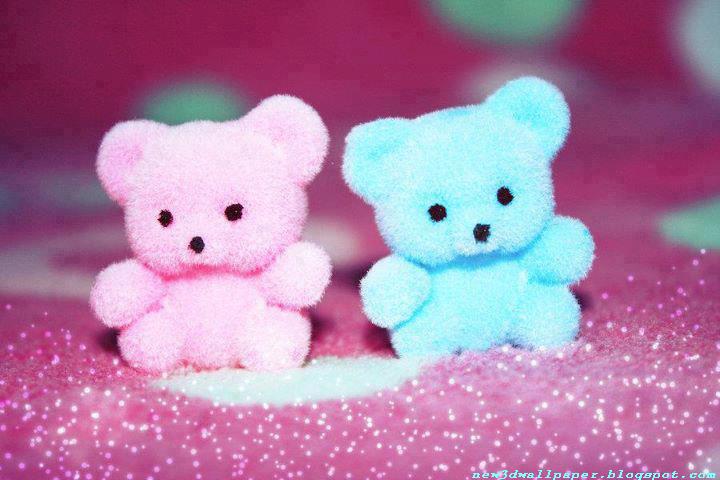 He is preceded in death by his sister: Paige Rashae Tucker, grandmother: Debbra Kidd, and great grandfather: Earl Wilson.

To order memorial trees or send flowers to the family in memory of Colton Jacob Tucker, please visit our flower store.