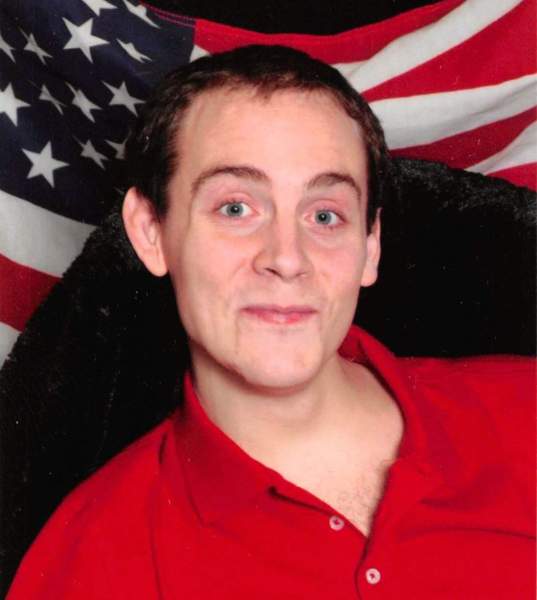 He was born in Somerset, Kentucky on December 2, 1992 the son of Hurstle and Elizabeth (Maynard) Upchurch. Coty enjoyed watching Dino Trucks, Pokémon, playing video games, but his greatest joy was spending time with his family.

His grandparents, Gene and Nola Upchurch and Doug and Sharon Rogers; and sister, Shelby Upchurch; and nephew, Hurstle Upchurch precede him in death.

To order memorial trees or send flowers to the family in memory of Dakota "Coty" Gene Upchurch, please visit our flower store.