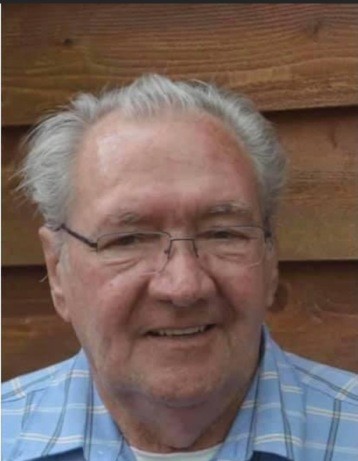 Dallas was born in Blue Heron, McCreary County Co., Kentucky, the son of the late Henley Waters and Lillie Ledbetter Waters. In addition to his parents, he is preceded in death by two sons, Dewayne and Tony Watters, brothers, Flenor, Ronald, Dakota, Goldman, Simon, , Arnold, Phillip Waters and Bobby Watters, sisters, Laura Pennington and Corina Hubble, one granddaughter and one grandson.

Dallas worked for twenty-five years for General Motors in Anderson, IN., before retiring, his favorite pastimes were singing and visiting churches, he was of the United Baptist faith.  He was a member of Masonic Lodge, Scottish Rite 32nd Degree, Eastern Star and Shiners of Indianapolis, IN.

Visitation is Friday, December 18, 2020 from 1:00 PM until funeral service at 2:00 PM, with Brother Tim Corder officiating and burial to follow in the Waters Cemetery.

To order memorial trees or send flowers to the family in memory of Dallas Henley Watters, please visit our flower store.