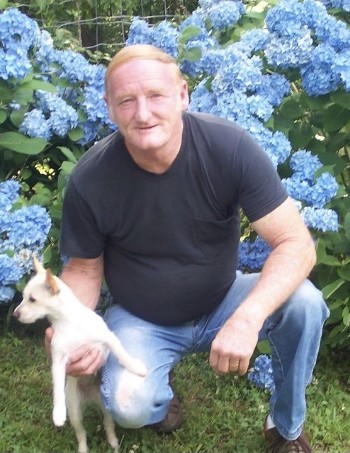 In addition to his parents, and one great grandchild, he is preceding him in death by his brothers, Larry and Earl Courtney, sisters, Connie Parin, and Debbie Courtney.

Danny had worked in the sawmills and assisted in surveying.  His favorite pastimes were being outdoors, fishing, playing with his grandchildren and keeping his yard mowed and growing flowers.  He was a member of the Hilltop Baptist Church.

Services are Monday, August 20, 2018, at McCreary County Funeral Home at 1:00 pm, with visitation beginning at 11:00 am until time for services.  Brothers David Troxell and Tommy Tapley officiating, with burial to follow in the Heavens Gate cemetery.

To order memorial trees or send flowers to the family in memory of Danny Lee Courtney, please visit our flower store.