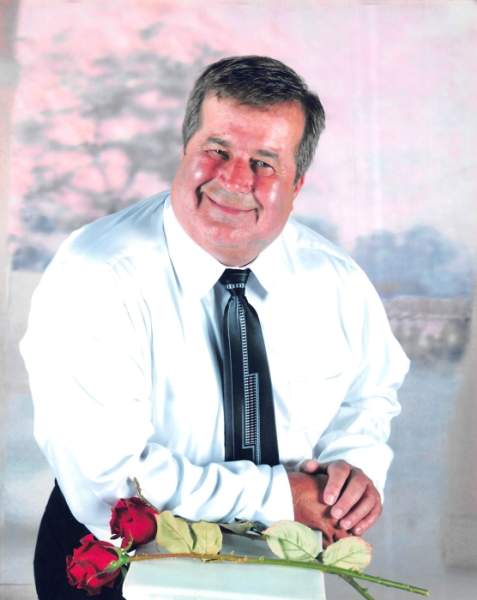 He was born in Wayne County, Kentucky on September 19, 1953 the son of Glen and Ruth (Duncan) Hollars. Darrell had worked for the McCreary County Road Department, attended the Old Beech Grove Baptist Church, and enjoyed drag racing, and fixing cars.

To order memorial trees or send flowers to the family in memory of Darrell K. Hollars, please visit our flower store.