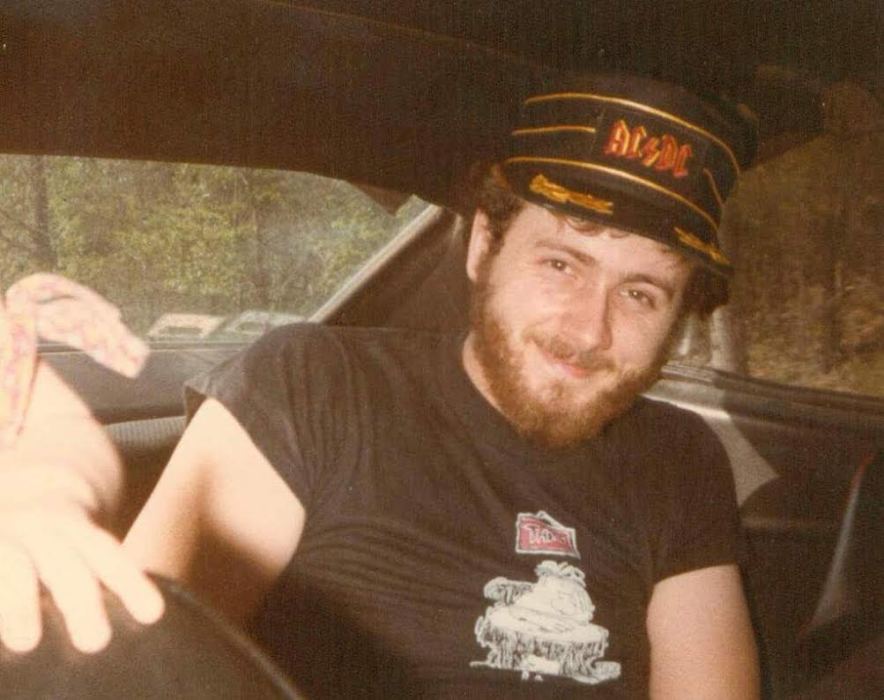 He was born September 4, 1960, at Somerset, Kentucky, to the late Robert Lee and Inez (Duncan) Mason.  He is also preceded in death by his wife, Millie Ann (Jones) Mason.

David was disabled but had previously worked in the mills and had worked for the U.S. Forest Service.  He enjoyed hunting, working with knives and doing leather work. He mostly loved spending time with his grandbabies.

Funeral services will be held Friday, November 4, 2016, at 2:00 p.m. in the chapel of McCreary County Funeral Home with Bro. David Troxell Officiating and burial to follow at the McCreary Memorial Gardens.  Visitation will be from 12:00 noon until time for services at the funeral home.

To order memorial trees or send flowers to the family in memory of DAVID LOREN MASON, please visit our flower store.