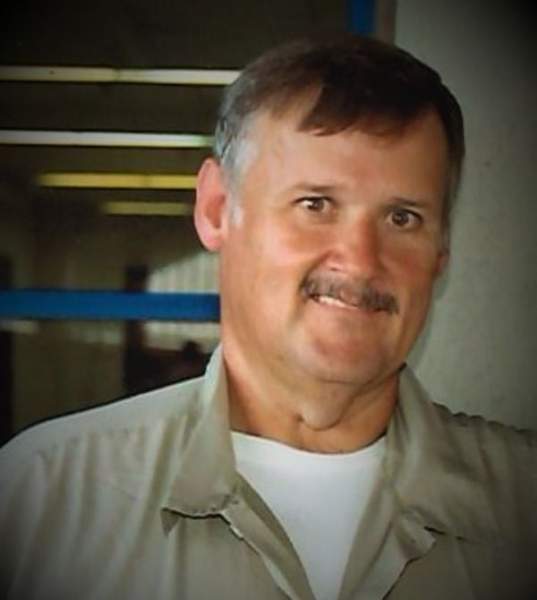 He was born in Whitley City, Kentucky on June 29, 1956 the son of Andrew and Reba (Leveridge) Meadows.  David was a Minister for the United Methodist Church, and his favorite past times were reading and listening to music, and singing in church.

Funeral services will be held 1pm Friday, August 26, 2022 at the McCreary County Funeral Home with Bro. Jeffrey Bullens officiating. Burial will follow in the Barren Fork Cemetery.  The family will receive friends after 11am at the Funeral Home.

To order memorial trees or send flowers to the family in memory of David Earl Meadows, please visit our flower store.