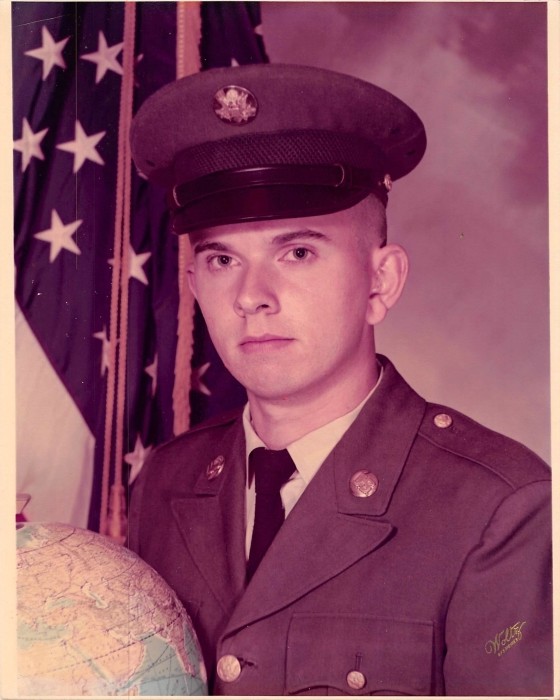 He was born November 11, 1952 the son of the late James “Dick” and Frances (Crabtree) Stephens.  David had worked in security for Norton Hospital and Wackenhut Security; and he served his country in the US Army.  He was a member of the Landmark Baptist Church, enjoyed trains, flea markets, collecting comic books, drawing, and making his own board games.

Preceding him in death are his parents; and grandparents, Clarence and Carrie Crabtree and Walter Lewis and Nannie Stephens.

Visitation will be Thursday, June 14, 2018 from 11am-12pm at the McCreary County Funeral Home. Graveside services to follow at the Angel Cemetery with Bro. Eddie King officiating.

To order memorial trees or send flowers to the family in memory of David Harlan Stephens, please visit our flower store.