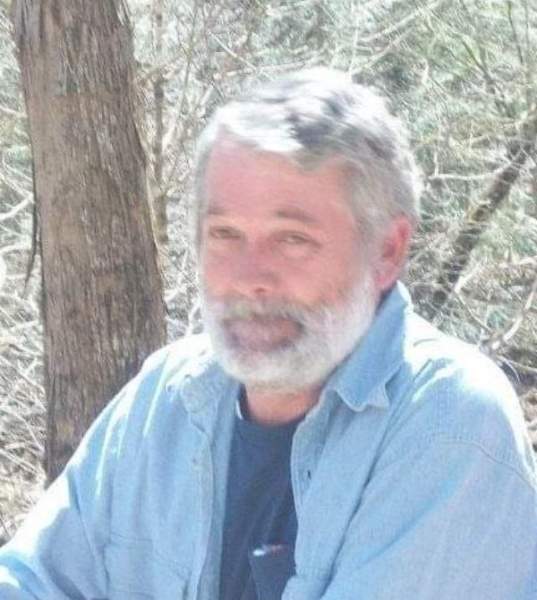 He was born in Stearns, Kentucky on September 13, 1958 the son of Robert and Mary (Cox) Hardwick. Puddy had worked as a mechanic and enjoyed shooting pool and going to cabin with all his friends to sit around the fire.

To order memorial trees or send flowers to the family in memory of Dennis "Puddy" Ray Hardwick, please visit our flower store.