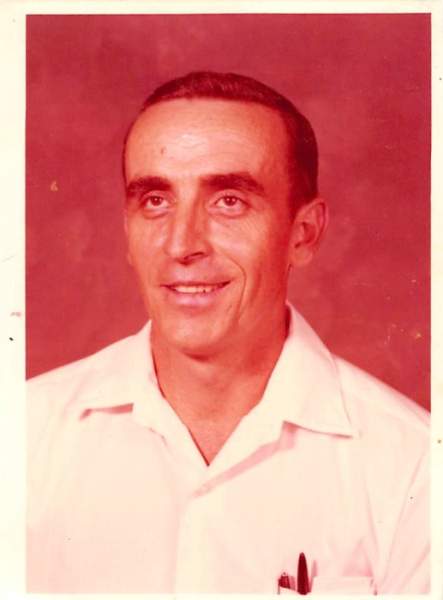 He was born in Funston, Kentucky on February 27, 1932 the son James and Hazel (Taylor) Freeman. Deward was a retired school teacher for the McCreary County School System, had served his country in the US Air Force, and was a Christian. He enjoyed watching UK Basketball and Football, reading, gardening, his family, and especially his daughters.

His parents; brother, Donald Freeman; and sister, Katherine Freeman precede him in death.

In accordance with his wishes he was cremated. A Memorial Service will be conducted on June 20, 2020 with military honors, the visitation will be from 12:00 pm until funeral service at 1:00 pm with Brothers Stanley Taylor and James Freeman officiating.  His ashes will be buried at Mill Creek Cemetery.

To order memorial trees or send flowers to the family in memory of Deward Nolan Freeman, please visit our flower store.